Bourdon tube - A thin walled elastic tube of metal that […]

Bourdon tube - A thin walled elastic tube of metal that is flat and formed into a circular shape, which tends to straighten in response to increases in pressure and is fixed to a pressure recording or indicating device such as a gauge. 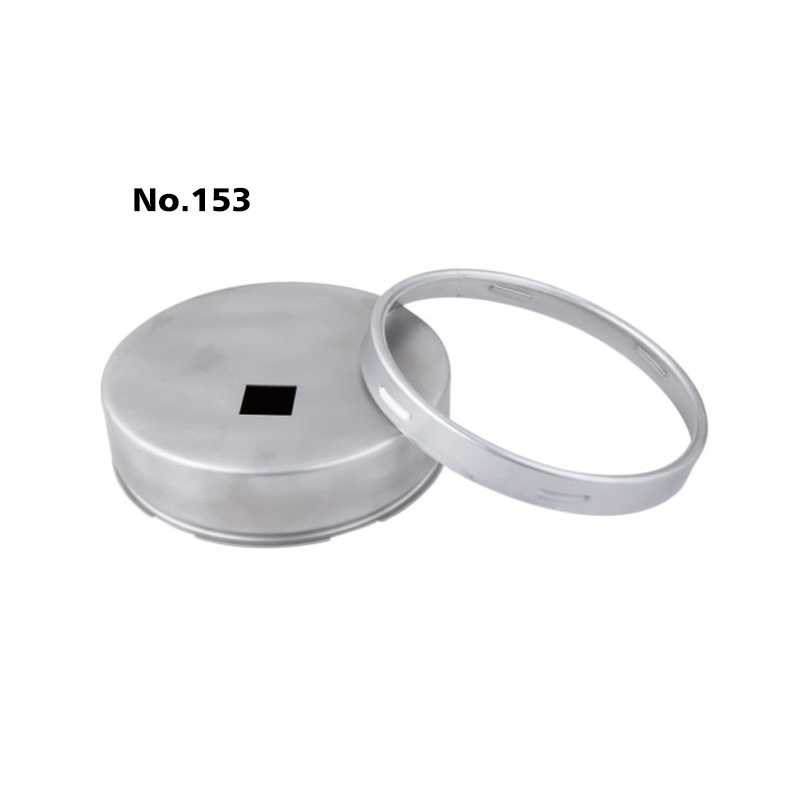 Pointer - The part of the gauge that works with the dial to indicate the pressure level.

Pointer Indication Adjustment - A way of making a modification in indication with an adjustable needle with the change being the same over the whole scale.

Pressure relief plug - The insertion of a plug in the wall of the gauge that vents when there is an element leak to prohibit excess pressure build up in the case.

Proof Pressure - The highest pressure a gauge can maintain with no apparent alteration in accuracy.

Repeatability - The highest difference from any two or more successive indications for identical working conditions and applied pressure.

Restrictor - The apparatus that limits the flow of fluid between the pressure element and the source of pressure.

Retard Gauge - The scale of this gauge is compressed at either one or both ends.

Ring - The part that firmly fixes the window to the case.

Rupture Pressure - The point at which a vessel's capacity to contain pressurized material is exceeded.

Scale - The markings on the dial comprised of gradations, related numbers and units of measure.

Snubber - An apparatus for the reduction of the effect of pressure variations and surges.

Socket (stem) - The major supporting element of the pressure component assembly that the elastic component is fixed.

Temperature Error - The alteration of pressure indication that is caused by the difference of temperature in the components from the temperature at which they were calibrated.

Wetted Parts - Any element of a gauge that comes in direct contact with pressure media.

Window - A clear component made of glass or plastic closing the front of the case.