In the process of industrial process control and techni […] 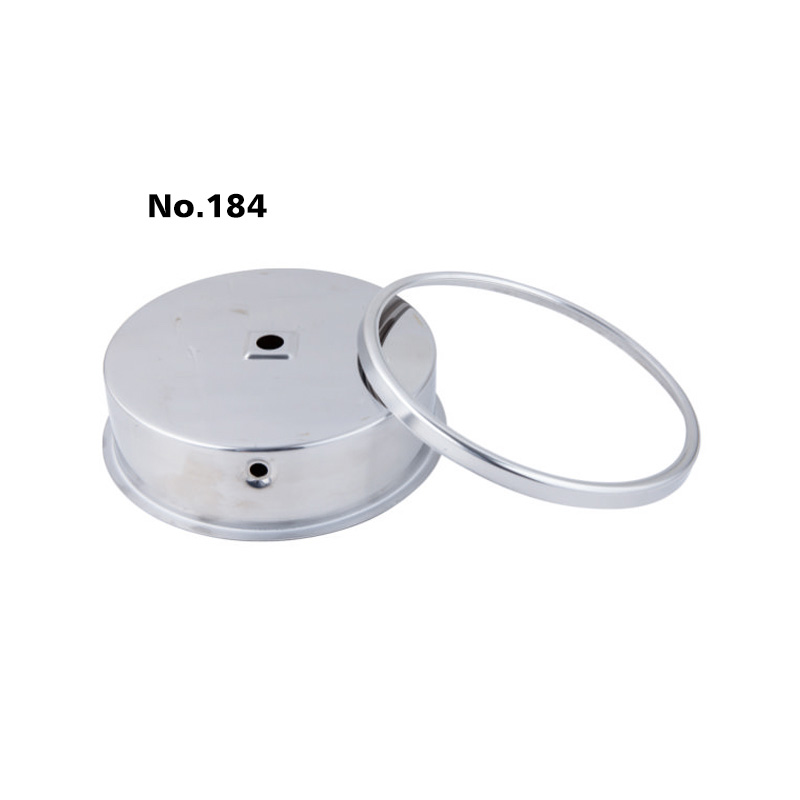 Because the head of the bellows is not fixed inside the pressure gauge, when the pressure enters the pipe, there will be a small elastic deformation, so that we can judge the real pressure.