Home / News Centre / Industry News / Where is the orifice flowmeter suitable for?

Where is the orifice flowmeter suitable for?

It is precisely because the orifice plate flowmeter is […]

It is precisely because the orifice plate flowmeter is an instrument Safety glasses for pressure gauge surface lensthat can measure both gas and fluid, it has a relatively wide range of applications. So in what industries are they widely used? First of all, it is widely used in some petroleum industries, because petroleum itself is a kind of fluid, and this kind of instrument naturally allows it to have room for application. In addition to the above, it will also be used in the chemical industry. Is widely used. 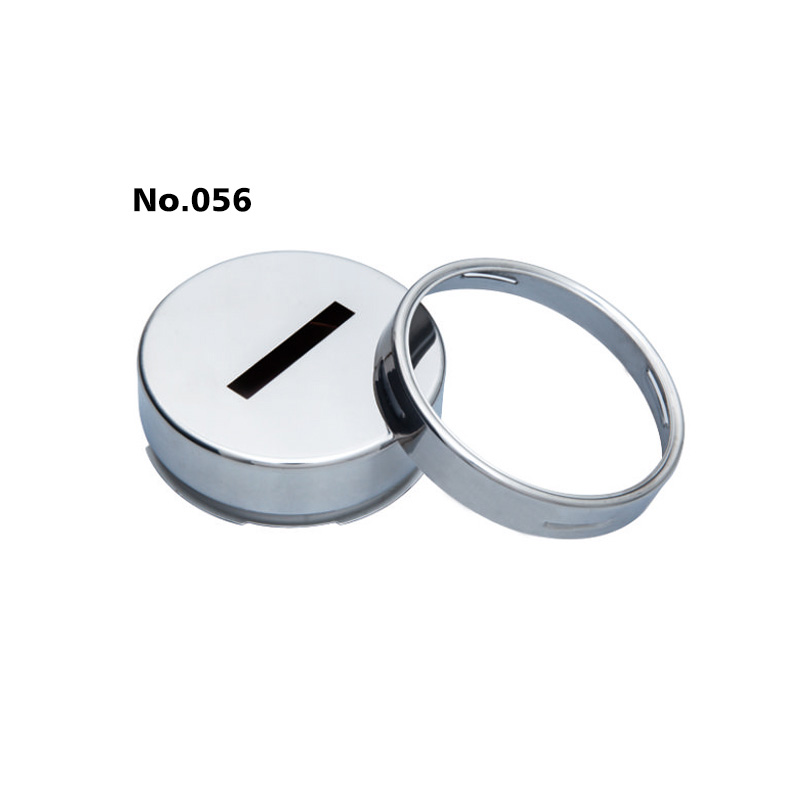 In addition, it can also be widely used in the process of electric power and heating systems. The reason why orifice flowmeters are used in these industries is precisely because they can adapt to gas during use. Of course, the reason why this kind of instrument is widely used, in addition to its corresponding use and application space, there is another point, that is, it can have and very good stability in the process of use, only such an instrument can be really used If users like it, there is a tendency in their choice.